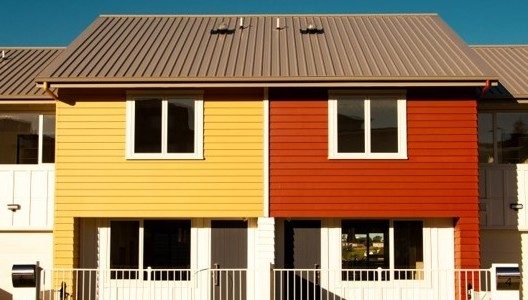 The Special Housing Areas (SHAs) were established in 2013 as a way of fast tracking developments that include affordable housing.  SHAs required developers to include at least 10% ‘affordable homes’.  ‘Affordable’ was defined as being no more than 75% of the median Auckland house price.

Ultimately only a fraction of those were built or continued under that programme. Other developers chose to continue under the new Unitary Plan that allows for more density housing across Auckland. The thought behind the Unitary Plan is that the higher density will allow developers to meet the market by delivering to a large section of the market, first home buyers that require a lower price point. Hence we are starting to see more terrace houses, apartments and the like come onto the market.

What is the definition of ‘affordable’ housing?

The interpretation of what is considered affordable housing is a very subjective view.  Under the SHAs affordable housing was defined as no more than 75% of the Auckland median house price.  Many will disagree with what is ‘affordable’, however for the purposes of this list we will define affordable housing as any new build under $650,000.  This aligns with the price cap eligibility for KiwiSaver HomeStart grant for new build homes in Auckland.  It is also the upper limit for houses proposed under the KiwiBuild housing scheme.

Developers with Auckland housing options under $650,000

If you are a developer with affordable opportunities, please get in touch with us to be listed below.